The real estate market trends survey of JLL in August 2019 showed that the Tokyo Circle in August 2,584 sets of second-hand housing, a 30-year high, an increase of 12.2% year-on-year, three consecutive months year-on-year rise. According to the region, the total number of Tokyo metropolitan areas reached 1,127 sets, a significant increase of 20.3% over the same period last year, increasing for seven consecutive months. The average price of second-hand housing in the capital circle is 30.3 million yen (about 1.97 million yuan), a 4.5% drop from the previous year. 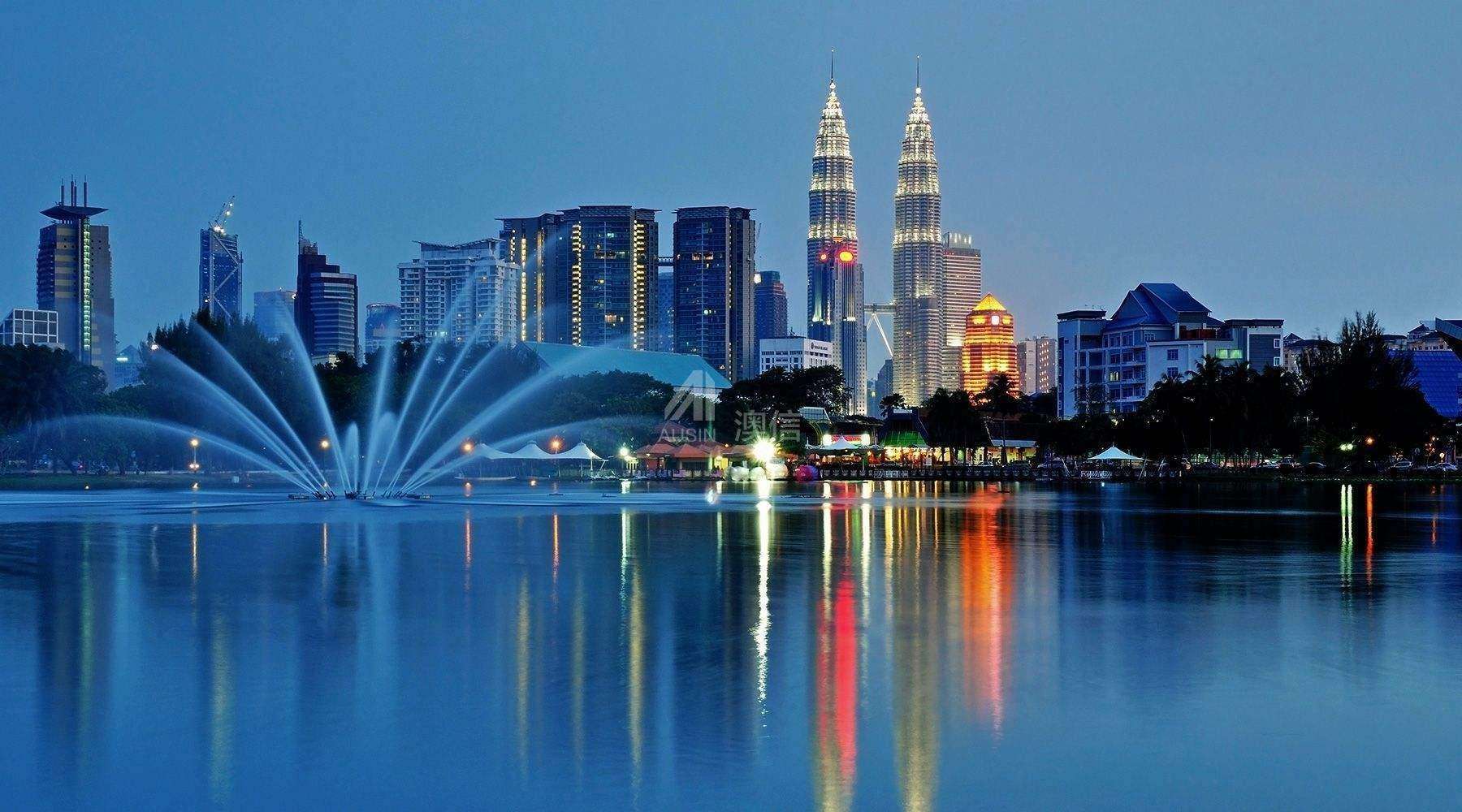 Malaysia's real estate sales grew by 6.9% in the first half of the year. 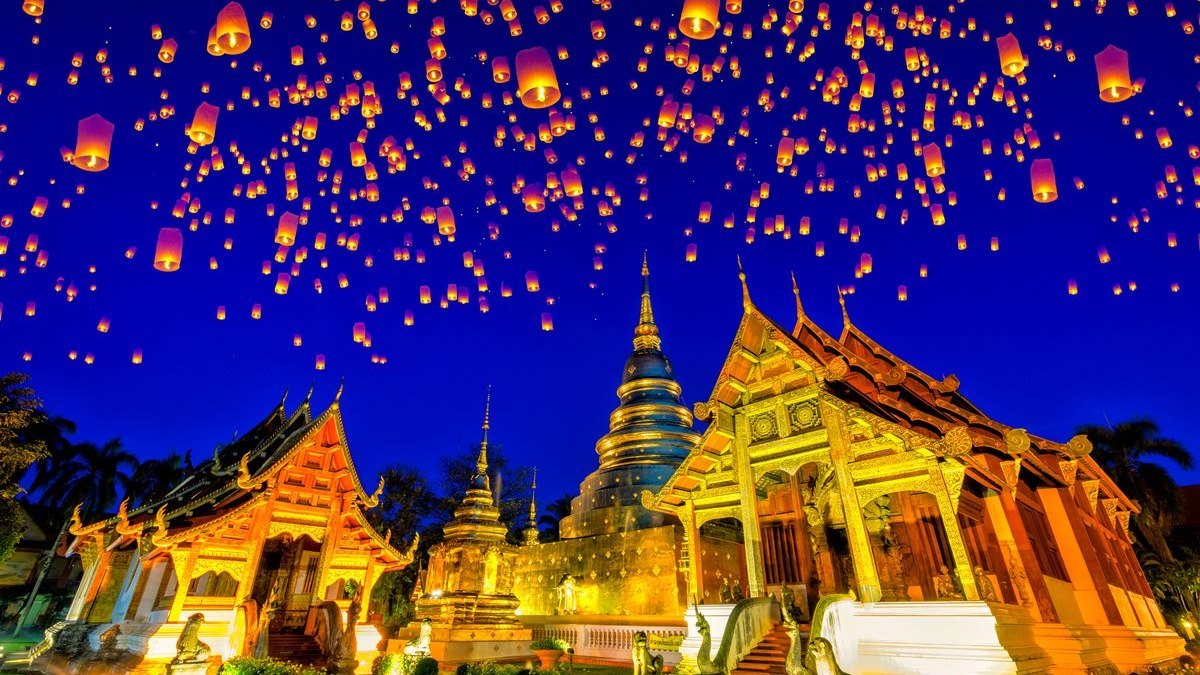 It will be more convenient to cancel the entry and exit card for foreigners to Thailand in the next three months.

The Thai government announced that in the next two to three months, the "TM.6 Entry and Exit Card" which must be filled out by all foreigners entering Thailand will be cancelled, and the "TM.30 24-hour residence registration for foreigners entering Thailand" will also be cancelled. The details of the new measures will be formally released by the National Immigration Administration. After the abolition, it will be more convenient for foreigners to enter Thailand, and various lagging phenomena will also be improved.

Thailand's Ministry of Transport said that the EEC high-speed rail project between the three major airports was confirmed to sign a contract with the winning bidder, the CPH, in October. This will be Thailand's first real high-speed rail project, 220 KLM in length, with a total investment of 224.544 billion baht (about 49.928 billion yuan). After completion, it will connect Langman Airport, Suvarnabhum Airport and Utapau Airport. 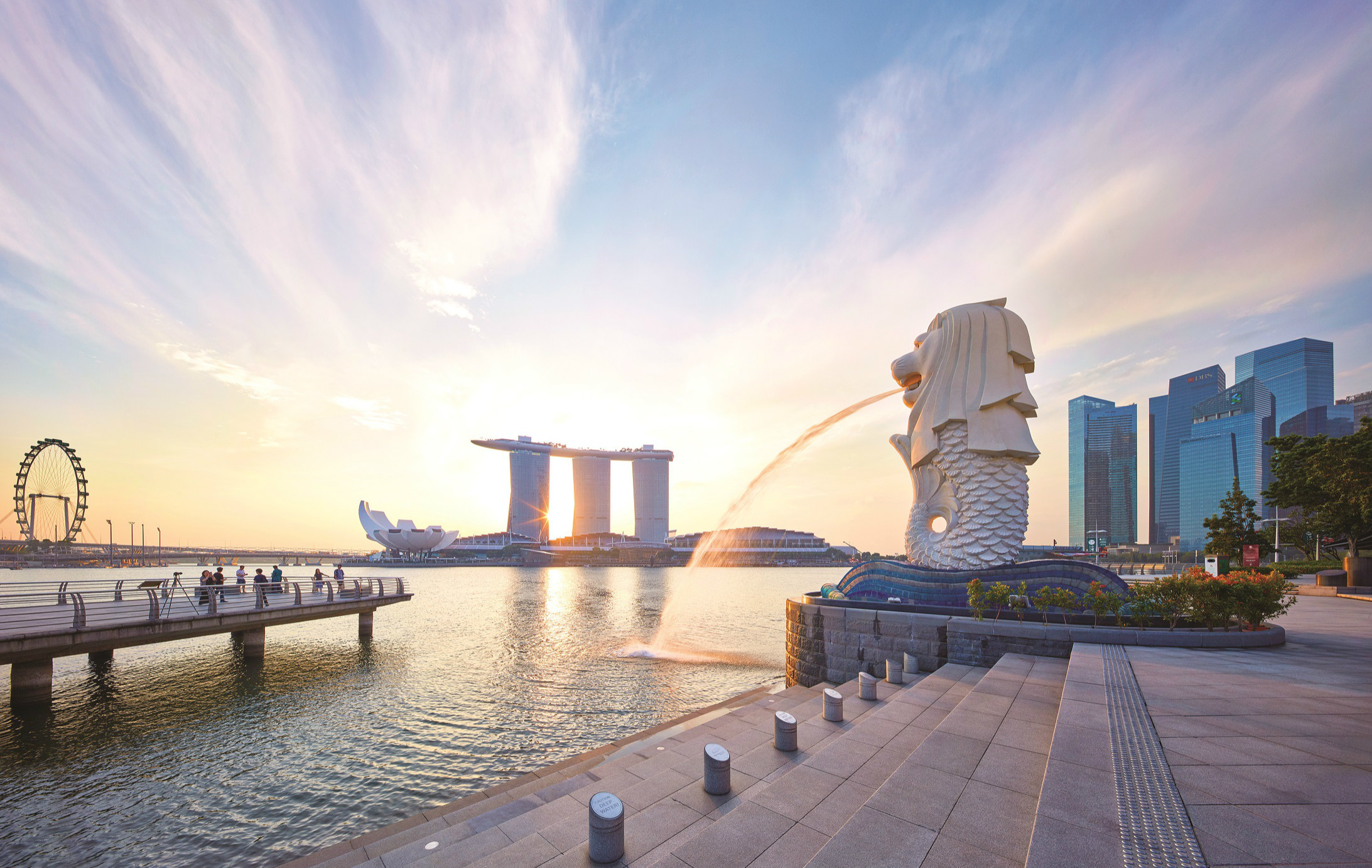